GROWTH AND PROVEN PERFORMANCE SINCE 1987

Our commitment to doing what we say we will do together with ongoing expansions of our physical production capacities, our professional workforce, and our effective service to our customers in diverse marketplaces has given us a 13% compounded annual growth rate since 1987.

Our extraordinary growth has been recognized by many. We received the 2016 Business Alliance Large Business Award and have twice been a finalist for Plastics News' Processor of the Year Award. Plastics News has also acknowledged Trilogy Plastics as one of the “Best Places to Work.”

What does that mean for you? 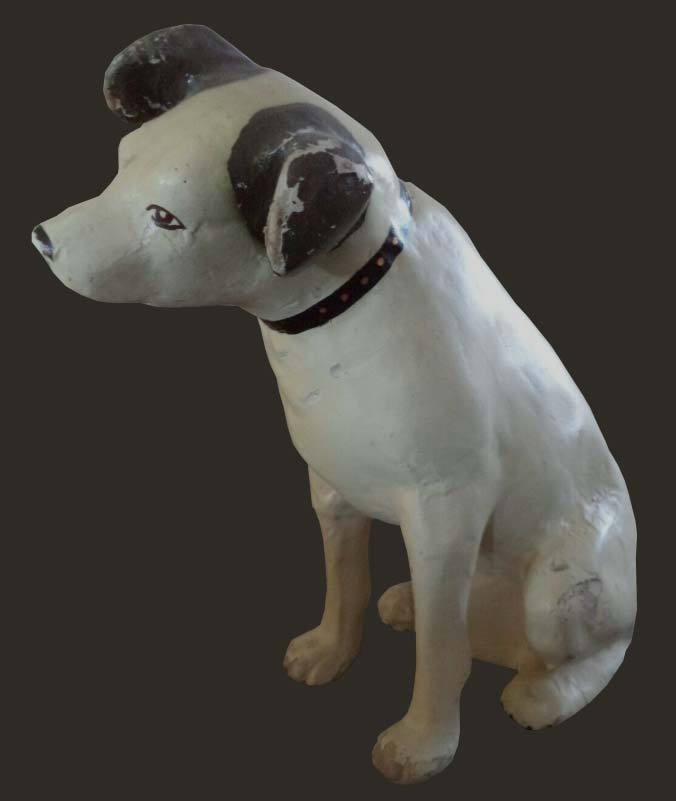 Trilogy Plastics entered the rotational molding business in 1987 with its acquisition of the remains of the Old King Cole Rotational Molding Company, a company that dated back to 1896 when it began making displays in Canton.

Unfortunately, during the late 70's and most of the 80's the company saw a steady decline first as a division of Textron and then under subsequent owners. In 1987, three partners recognized the advantages of rotational molding and the niche it filled and bought the company.

Built-in 2005, our main headquarters factory has state-of-the-art rotational molding machines and CNC routers. It boasts one of the highest ratios of routers to machines in the industry (5 to 7), which makes it both flexible and efficient. Our second molding plant is dedicated to high volume work based on flow-through production lean principals and continuous improvement.

We continue to invest in technology –- and always will. Our business uses the IRT technology of infrared sensors to monitor temperatures on the surface of the mold and adjust the molding cycle. Rotolog and EZ Logger uses sensors inside the mold to measure in-mold temperatures. Trilogy Plastics has also added production monitoring at each machine to capture vital information on a real-time basis.

Trilogy Plastics is a small-town company with global capabilities. Because we are “Made in America,” we give back to our host communities as much as we can. Our business and our employees are involved locally with numerous charitable and civic causes including Habitat for Humanity, Alliance for Children and Families and the Salvation Army.